LIBOR is an interest rate benchmark which is being phased out. From 1 January 2022, publication of most LIBOR settings ended. Five USD LIBOR settings are available until end-June 2023 although no new loan facilities should be using USD LIBOR. Work is progressing on the transition of legacy LIBOR facilities to alternative near risk-free rates in USD and other currencies. The LMA is working with the market, other trade associations and the regulators on the transition.

Countdown to cessation of remaining US dollar LIBOR panels

Countdown to when the remaining US dollar LIBOR panels will cease

On 23 November 2022, the UK Financial Conduct Authority (FCA) published a further consultation seeking views on its proposal to continue the publication of the 1-, 3- and 6-month USD LIBOR settings on a synthetic basis until end-September 2024, after which they would permanently cease. The FCA is also seeking feedback on its proposals to: (i) use CME Term SOFR plus the relevant ISDA fixed spread adjustment as the methodology for a synthetic USD LIBOR; and (ii) permit all legacy contracts other than cleared derivatives to use a synthetic USD LIBOR.

We strongly encourage members across the globe to respond to this consultation, given the wide use of USD LIBOR around the world. The consultation will close on 6 January 2023, with results expected to be announced in late Q1/early Q2 2023.

The FCA also announced that it intends to require the publication of 3-month synthetic sterling LIBOR until the end of March 2024, after which it will permanently cease. This decision follows feedback from a significant amount of respondents.

On 12 October 2022, the LMA has published a new exposure draft multicurrency term and revolving facilities agreement incorporating term SOFR (the IG Term SOFR Exposure Draft). The IG Term SOFR Exposure Draft is based on the multicurrency RFR-referencing forms of the LMA Recommended Form of Facility Agreements with/without Observation Shift and, in particular, the multicurrency term and revolving facilities agreement with letter of credit with/without Observation Shift. The interest reference rate provisions reflect CME Term SOFR for loans in US dollars, compounded in arrear RFRs for sterling and Swiss francs, with EURIBOR for euros.

On 29 September 2022, the UK Financial Conduct Authority (FCA) announced that the publication of 1- and 6-month synthetic sterling LIBOR will continue until 31 March 2023, after which these settings will permanently cease. This decision is line with the proposal outlined in the FCA's June 2022 consultation.

The FCA has no intention to use its powers to compel ICE Benchmark Administration Limited (IBA) to continue the publication of the 1- and 6-month synthetic sterling LIBOR settings beyond the 31 March 2023 cut-off date. Therefore, market participants need to ensure they are prepared for the permanent cessation of 1- and 6-month synthetic sterling LIBOR at end-March 2023. Lenders and borrowers will need to agree appropriate arrangements for any outstanding loans referencing sterling LIBOR. 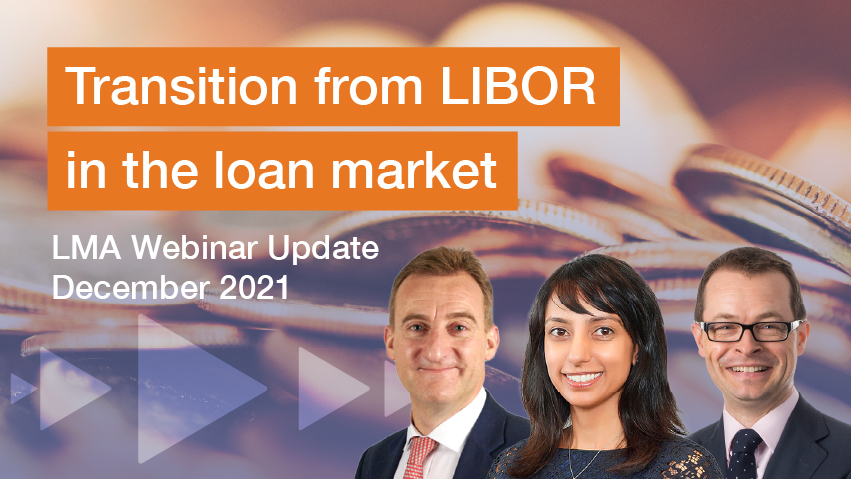 The ECA view on LIBOR transition 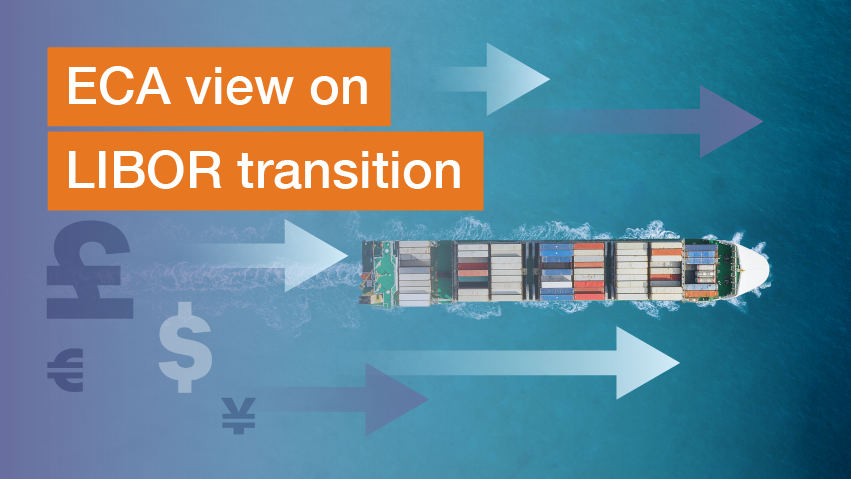 LIBOR discontinuance and its potential impact on developing markets 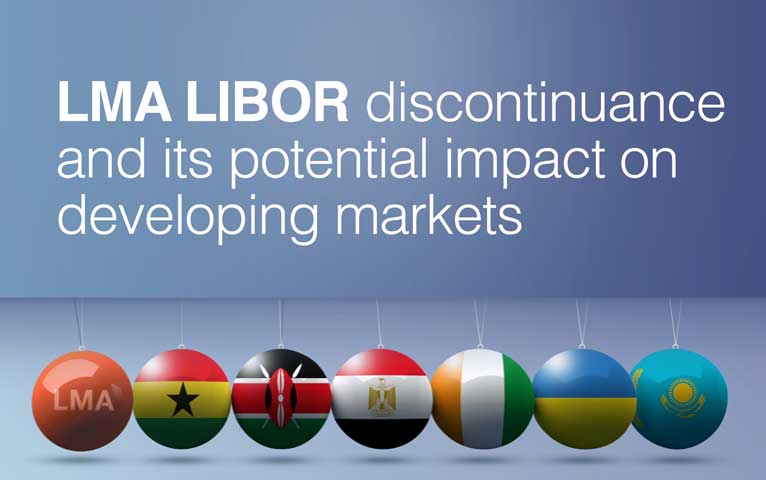 This webinar covers a wider loan market update and includes a discussion on LIBOR. 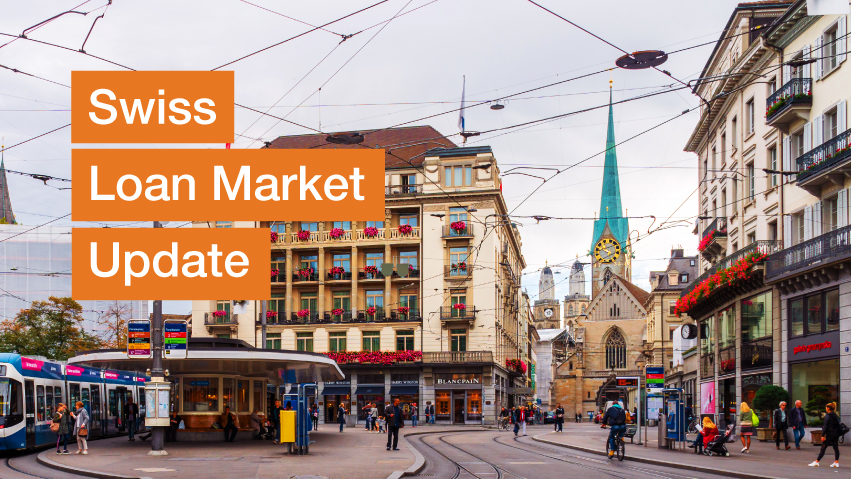 Press: Do Not Quote Speakers Without Seeking Authorisation First. 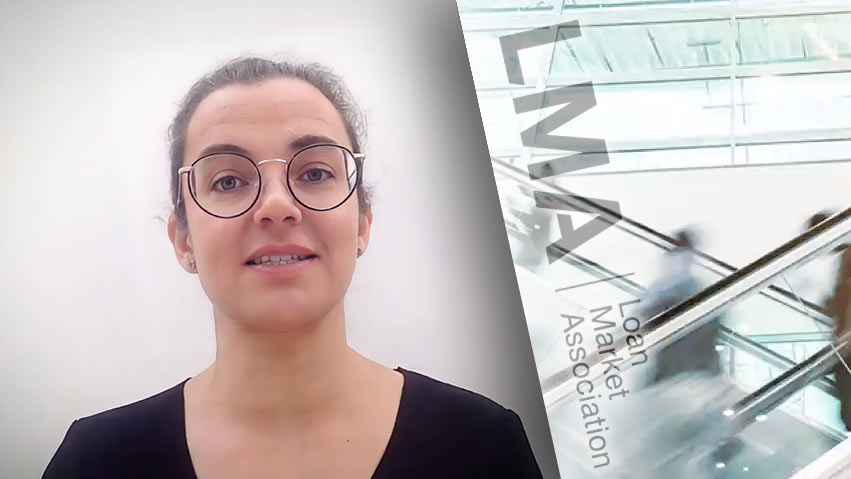 View all our other LIBOR content on LMA Player 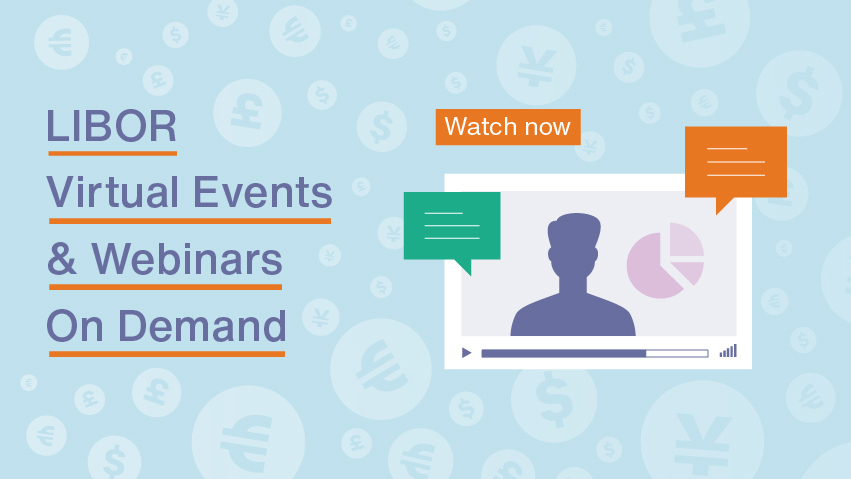 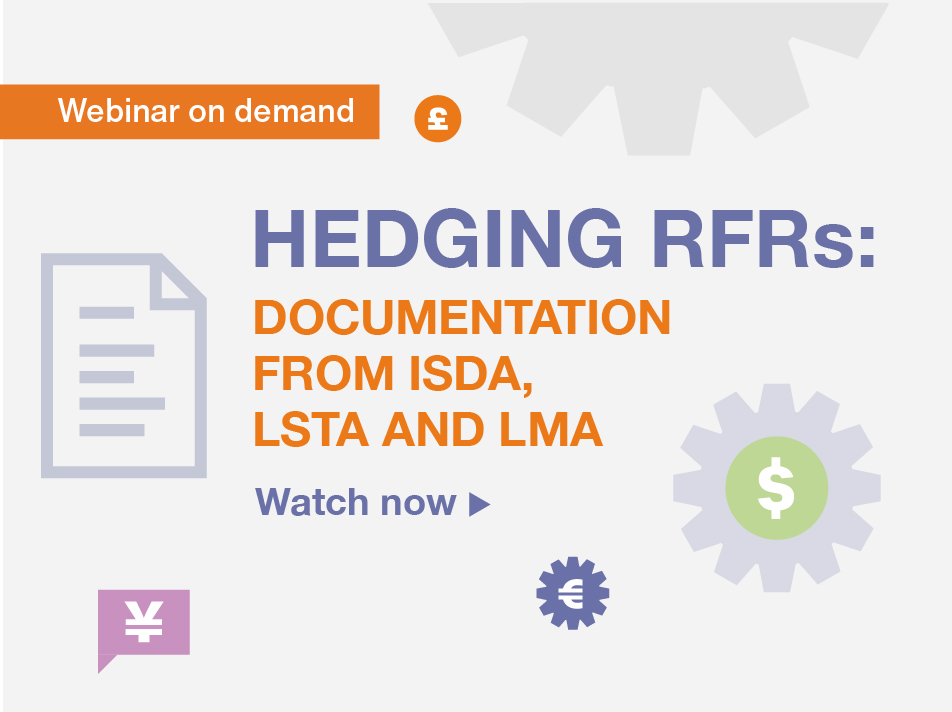 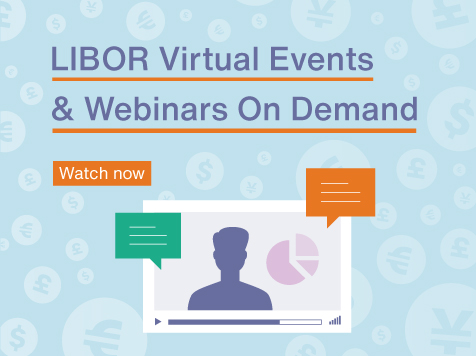